Rothschild Heirs: Who Are the Living Descendants of Europe‚Äôs Famous Banking Dynasty 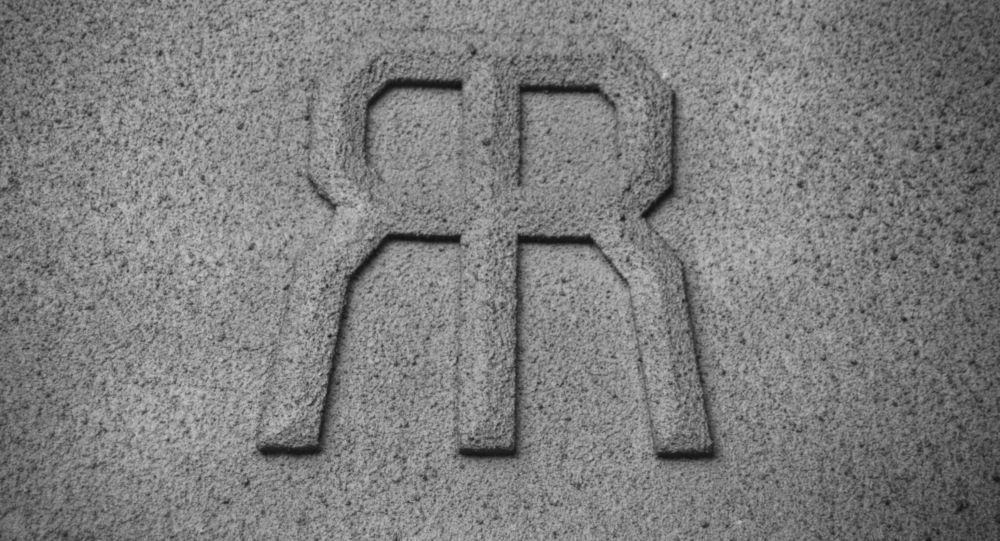 On Saturday, 57-year-old Baron Benjamin de Rothschild unexpectedly died from a heart attack, leaving behind four daughters. He was president of the family-owned Edmond de Rothschild Holding SA and considered one of the richest members of the Rothschild family.

Europe‚Äôs most famous banking dynasty, the Rothschilds, started with the rise of 18th century German Jewish banker Mayer Amschel Rothschild before splitting into different branches and scattering across the Continent.

Many family members, including the recently deceased Baron¬†Benjamin de Rothschild, have continued working in finance, securing their title as the world‚Äôs best-known banking family, while others have famously tried their hand in others fields.

Here‚Äôs a list of some of the most renowned Rothschild heirs:

The 89-year-old British financier is the son and heir of Anthony Gustav de Rothschild, who headed N. M. Rothschild & Sons of London until his retirement, while overseeing the merger of the British and French financial houses. He also served as chairman for The Economist and a director for IBM United Kingdom Holdings Limited.

Sir Evelyn Rothschild¬†remains a personal financial advisor to British monarch Queen Elizabeth II. In 1989, he was knighted by her for services to banking.

The family‚Äôs UK and French branches were united in 2003 under the leadership of French banker David Ren√© de Rothschild. At 78, he remains chairman of Switzerland-based Rothschild Continuation Holdings and holds a position on the governing board of the World Jewish Congress. He‚Äôs currently based in Normandy.

Governing Board Chair of the World Jewish Congress David de Rothschild attends the presentation of the website to counter Holocaust denial and anti-Semitism at the UNESCO headquartered in Paris, France, Monday, Nov. 19, 2018

Fourth Baron Rothschild, Nathaniel Charles Jacob Rothschild, 84, is a British investment banker who founded the J. Rothschild Assurance Group. He also worked in the family‚Äôs London bank but resigned in 1980 over family disagreements relating to the chairmanship of Sir Evelyn Robert de Rothschild.

Jacob Rothschild is known for his interest in oil extraction, while he held down the¬†deputy chairman position at Sky TV until his retirement in 2008. The banker is also honorary president to the Institute for Jewish Policy Research.

Artist David Hockney and Jacob Rothschild, 4th Baron Rothschild, chat prior to the unveiling of the bottle design for the 2014 vintage wine of Ch–≤teau Mouton Rothschild in London, Friday, Feb. 3, 2017

Jacob Rothschild‚Äôs youngest child Nathaniel ‚Äď known to many simply as Nat ‚Äď is no stranger to scandal. He¬†launched a libel battle against the Daily Mail for branding him a ‚Äúpuppet master‚ÄĚ in a 2010 article detailing his trip to Russia with UK House of Lords member Peter Mandelson.

Nat, 49, now lives in Switzerland, while chairing Manchester-based manufacturer Volex plc and investing in other lucrative enterprises listed on the London Stock Exchange.

She became a celebrated soprano, while her twin brother David Lionel is a trustee at The Rothschild Archive London. The siblings, 65, are the children of late Edmund Leopold de Rothschild, the financier and recipient of the¬†Victoria Medal of Honour from the Royal Horticultural Society.

Edouard Etienne Alphonse de Rothschild ‚Äď the son of Guy de Rothschild ‚Äď hails from the French side of the family. He‚Äôs¬†known for pumping millions of dollars into leftist Parisian newspaper Lib√©ration and owns part of the famous Ch√Ęteau Lafite¬†vineyard. His half-brother is David Rothschild.

Edouard de Rothschild talks to reporters at the Liberation headquarters in Paris Wednesday Oct 18, 2006 in Paris

The 42-year-old environmentalist heads the Sculpt the Future Foundation charity. The son of Sir Evelyn Robert de Rothschild¬†also founded the Myoo marketing agency to help businesses create sustainable practices and has also authored and co-authored a number of books on climate change prevention.

Ford reportedly delays some deliveries of its Mustang Mach-E

‘It will Destroy the Party‚Äô: Rand Paul Warns Republicans Will Leave if GOP Senators Back Impeachment